NDF was formed on September 30, 2007 following floods that hit the three Northern Regions causing enormous havoc to lives and property. It was therefore imperative for northerners to come together and push forward a developmental agenda that would stand the test of time.

It was also formed on the values and ideals of being Non-Partisan, Non-Ethnic and Non-Religious. 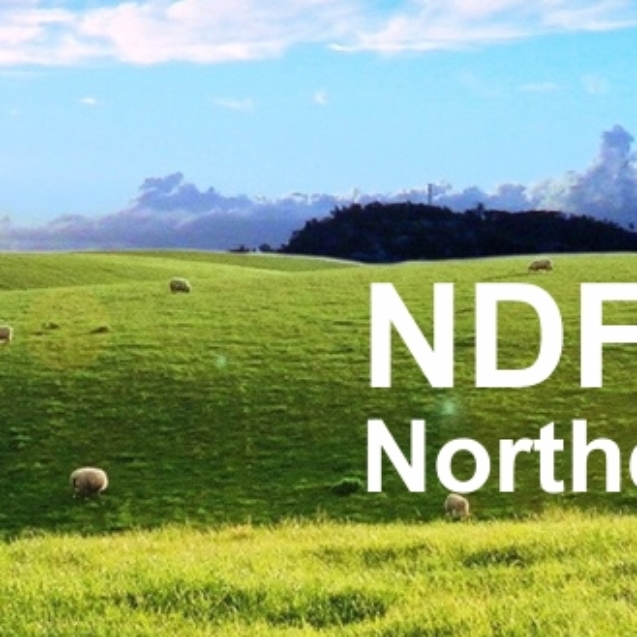 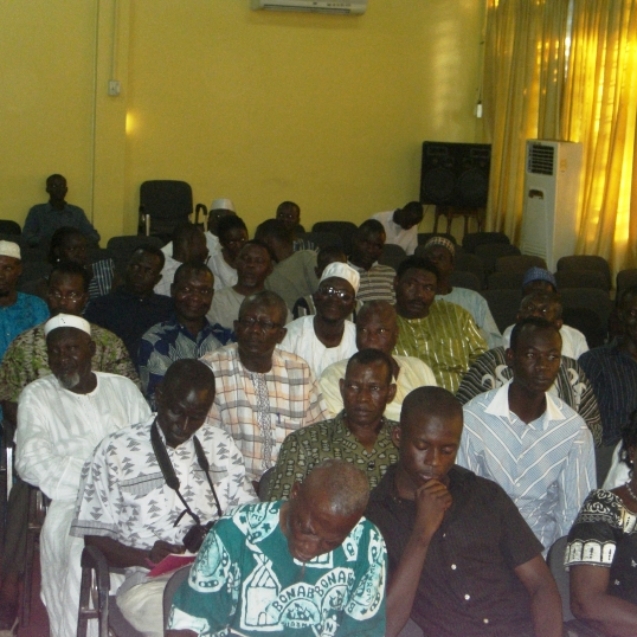 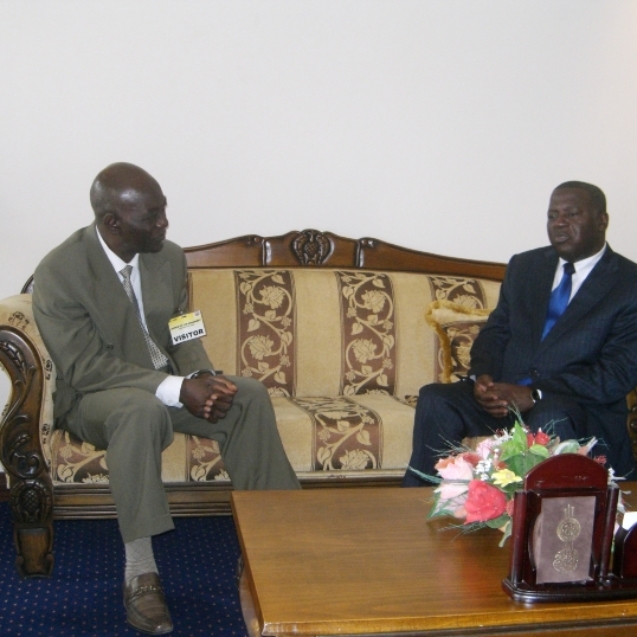 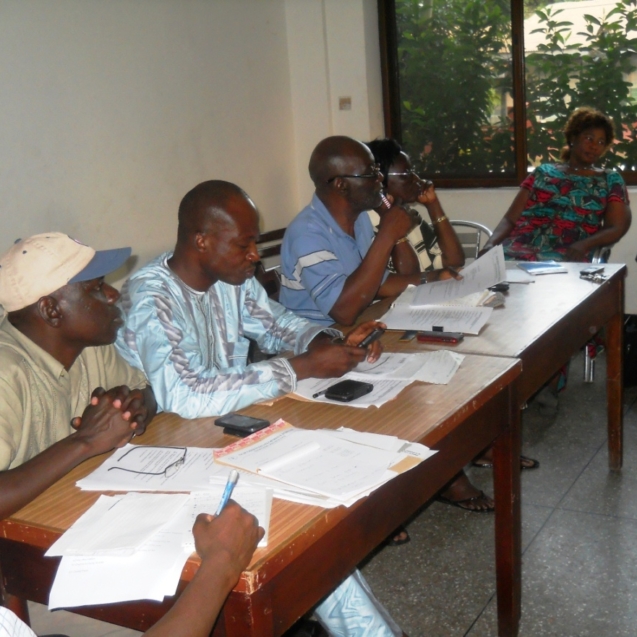 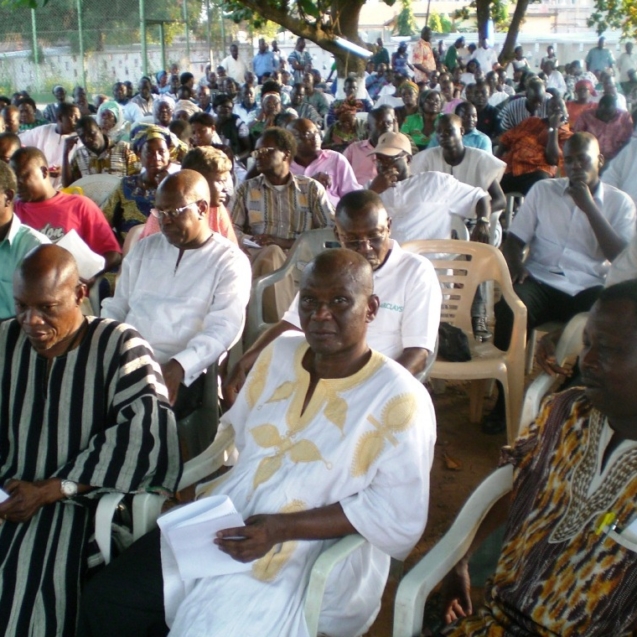 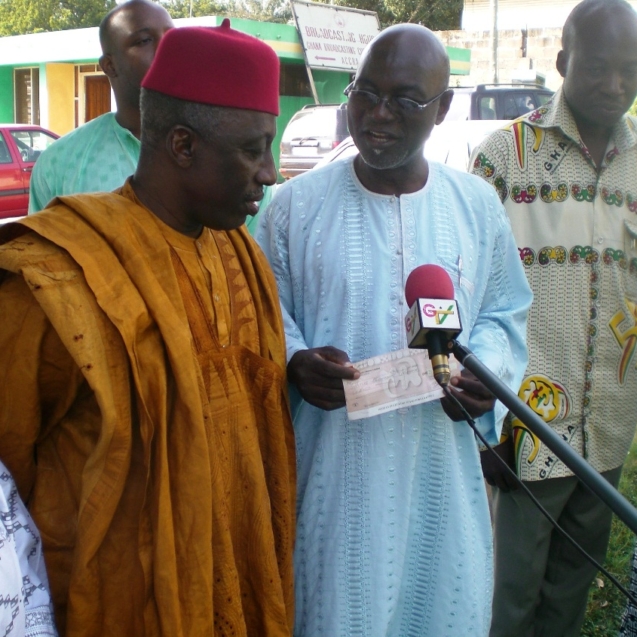